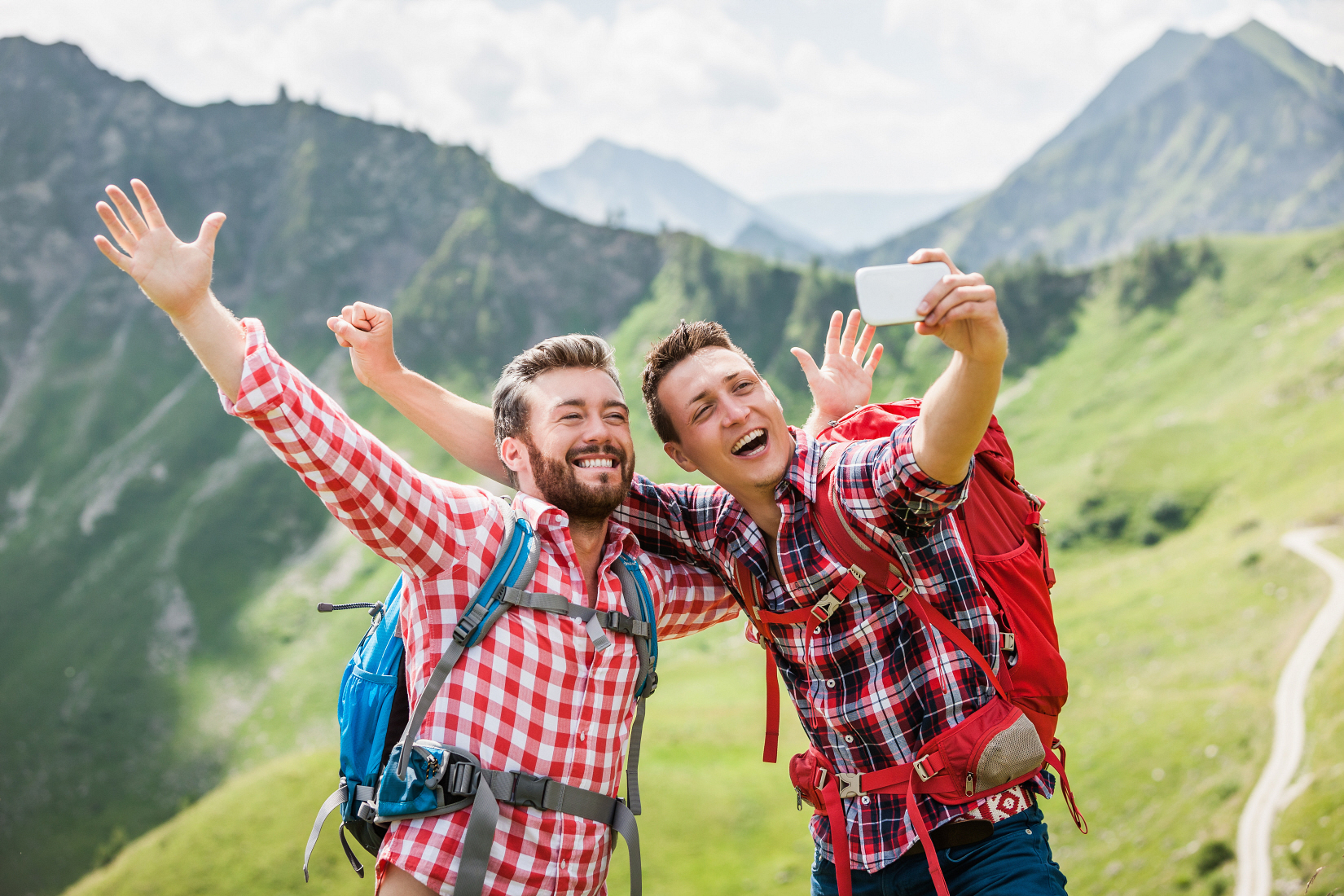 Media Bakery
Photography, Stock Photos, Technology, This and That

There's a saying that the best camera is the one you have. Following this logic, the best camera you have is going to be your smartphone. The cameras on these devices have come a long way and are able to compete with higher-end traditional cameras. There are some trade offs, but that is expected when you compress everything down to fit into your pocket. Each camera does something better than the others, so here are some features to look for.

For many years, the iPhone line has been a popular mobile phone camera because it does many things well. The latest version in the iPhone 6s is no exception. The iPhone 6s bumped up the resolution from an 8-megapixel sensor in the iPhone 5 and 6 to 12 megapixels, which gives greater detail while still keeping good overall image performance. In addition to the increased photo resolution, Apple increased the video resolution from 1080p to 4k. As with the last several versions of the iPhone, the 6s continues to give good and fast performance, which is perfect for the photographer on the go. Sony is one of the biggest imaging sensor manufacturers and sellers in the world, so it's no surprise that the Xperia has some interesting technology behind it. The Z5 packs in a 23-megapixel camera, the highest on this list by a wide margin. By default the sensor uses oversampling, or using the higher megapixel sensor and resizing the image to 8 megapixels. By having more information, the photo can use the pixel with the highest quality, leading to a sharper image with less noise and a better overall image. This downsampling gives the ability to have a better digital zoom before the image quality starts to break down. For the advanced user, Sony has enabled manual control over many of the settings. Sony also has added 4K video recording at 30fps and can record 1080p at up to 60fps for slow-motion videos. The Galaxy series from Samsung is easily the best-selling Android smartphone due in part to its camera performance. One of its major selling points is that the 16-megapixel camera is able to record more detail than its chief competitor, the iPhone 6s. Because the dynamic range of smartphone cameras has not always been the best, many Android phones have been developing more efficient and accurate high dynamic range (HDR) settings, which helps preserve details in both the extreme shadows and highlights of the image. The G4 by LG is in an interesting place in terms of its raw camera specs compared to some of its competitors. Instead of going with a high megapixel count, LG decided to improve its supporting technology. With an f/1.8 aperture, the G4 has one of the fastest lenses on the smartphone market, which helps with low-light performance and enables shallow depth of field for closer shots. The G4 also allows the capture of RAW files in the DNG format, which gives photographers the ability to edit the files in the same way as if they were using a DSLR. To capture the image clearly, LG added optical image stabilization as well as laser autofocusing to quickly and accurately focus your picture. All these features mean you can capture images in almost any situation. 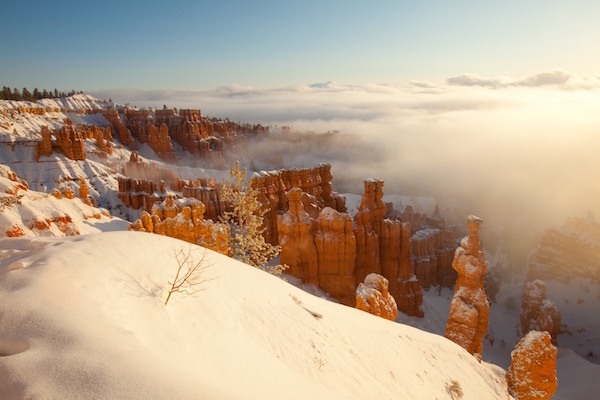 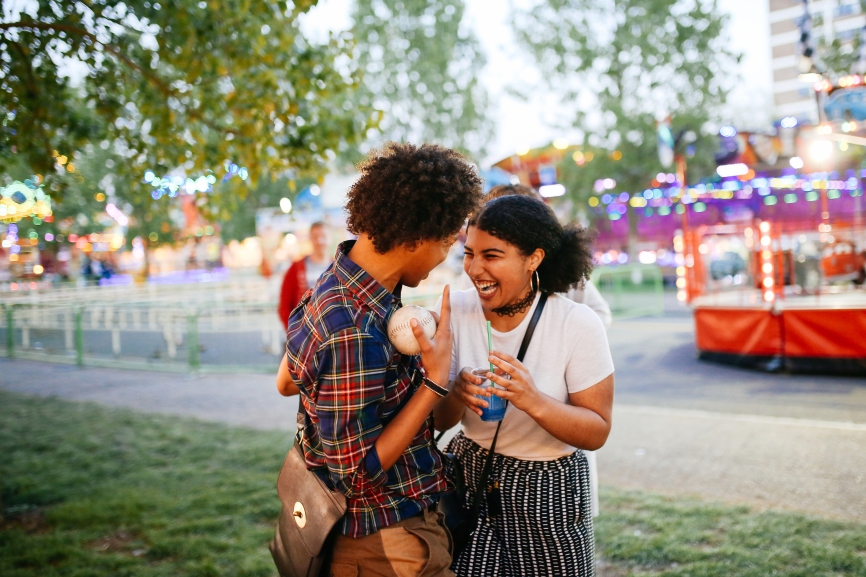 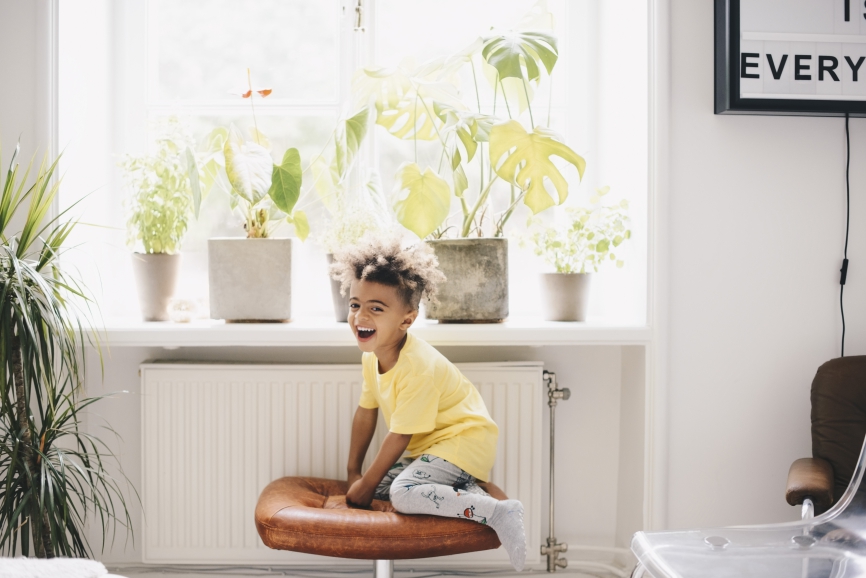 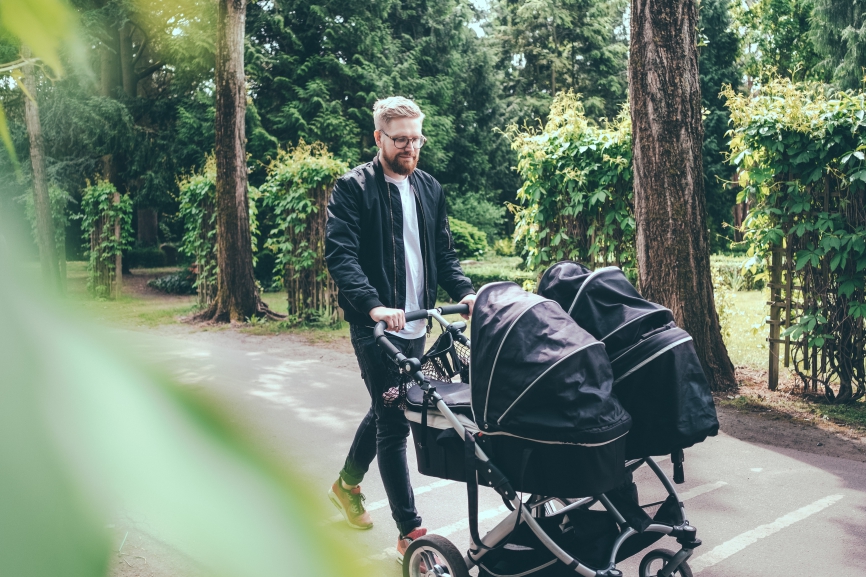 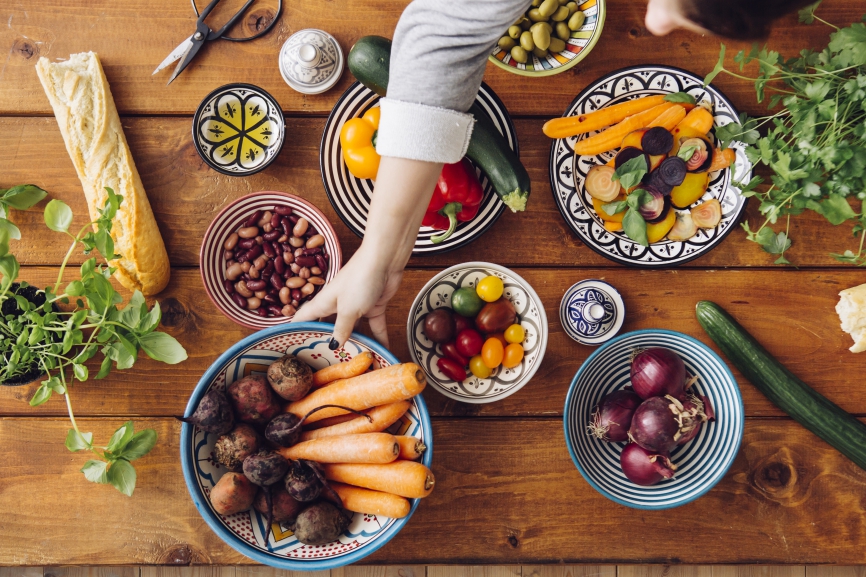 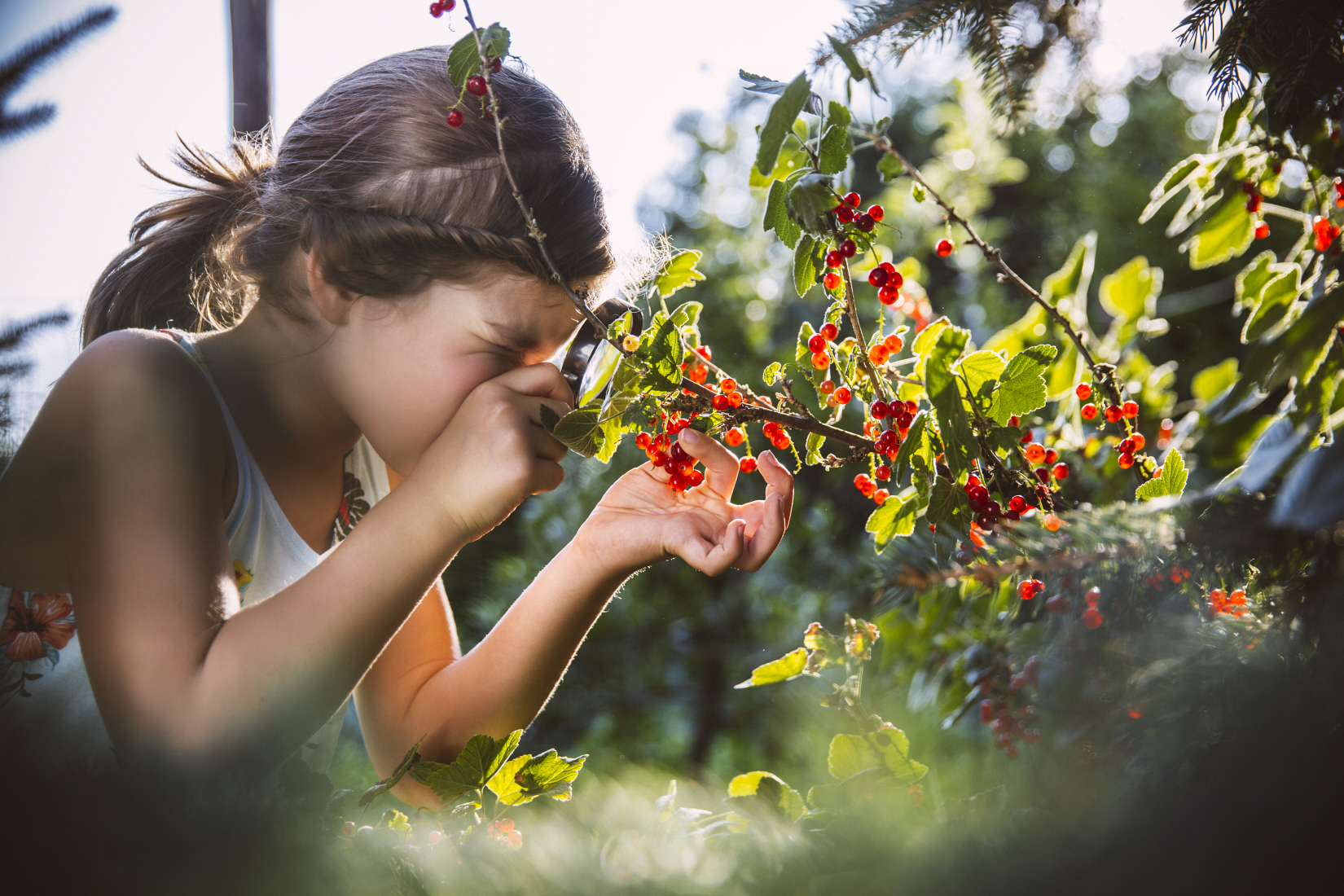 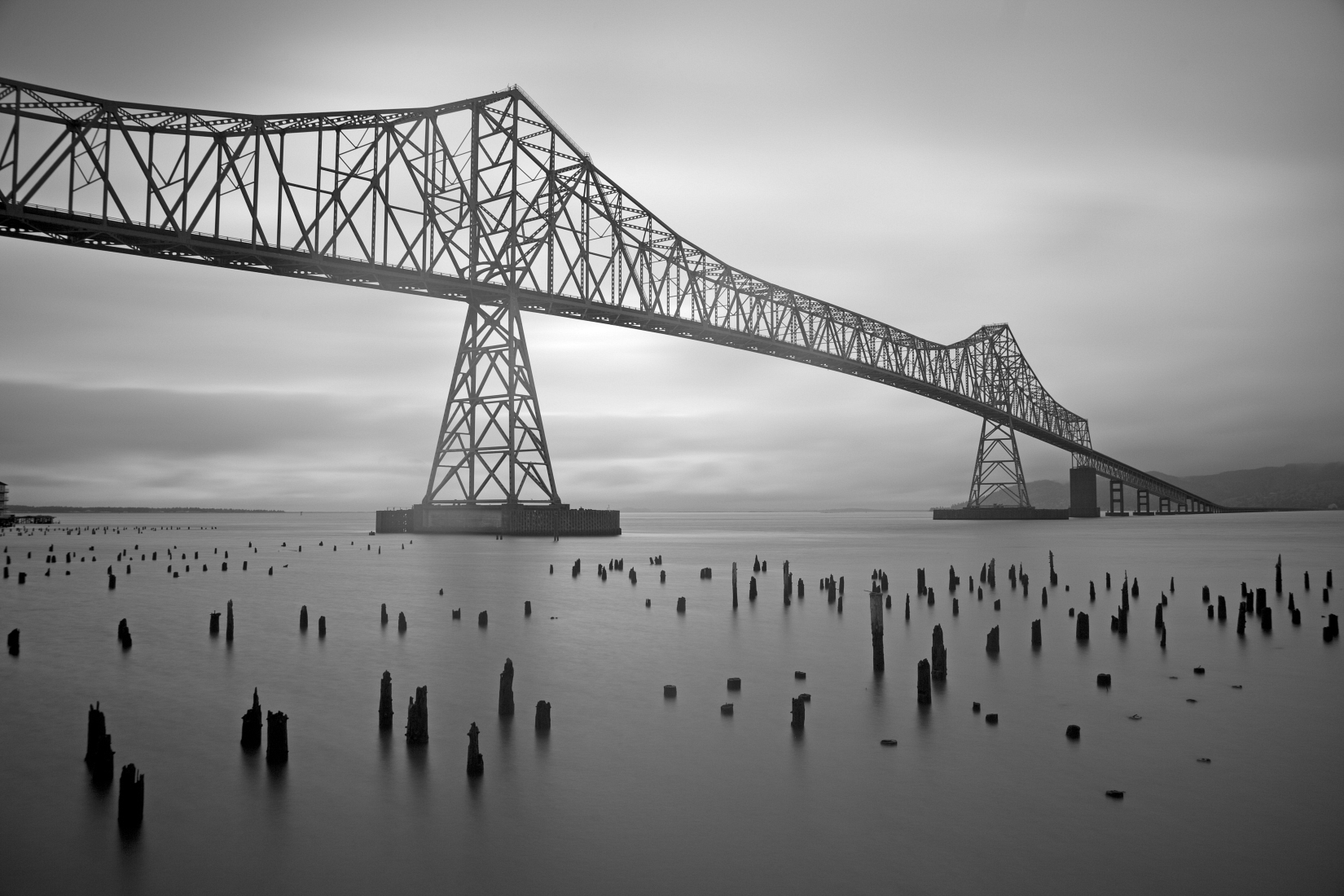